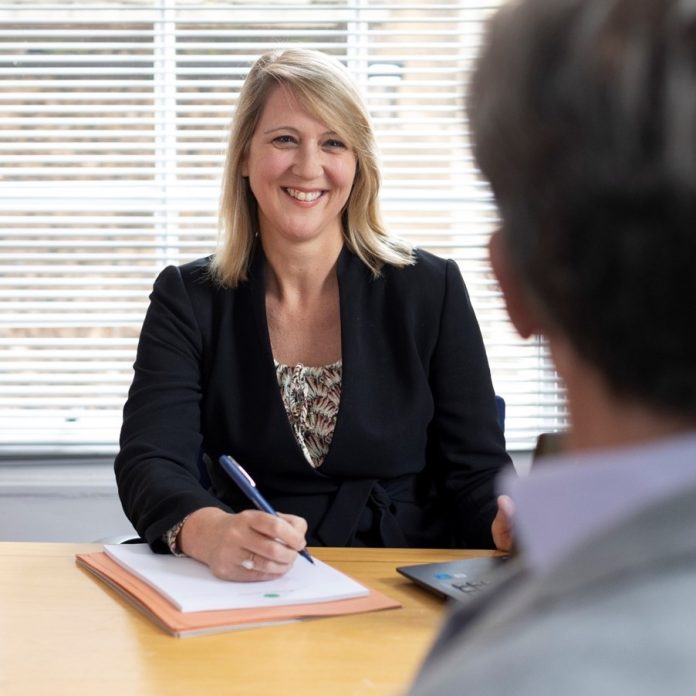 Another day, another high profile divorce.

This time, Media tycoon and billionaire Rupert Murdoch and actress/model Jerry Hall are reportedly getting a divorce. They married in London in 2016 and between them, they have 10 children.

This would be the fourth divorce for Mr Murdoch, 91 and the second for Ms Hall, 65, who was previously married to Rolling Stones lead singer Mick Jagger. Jerry Hall married Mick Jagger in Bali, Indonesia but their marriage was later annulled by the High Court in London.

At the time of his marriage, Murdoch announced on Twitter that he was “the luckiest and happiest man in world!”

Do they have a prenuptial contract?

We don’t know for sure whether Jerry Hall and Rupert Murdoch signed a prenuptial contract before getting married, but it seems likely given Mr Murdoch’s reported £14 billion fortune, which he would have sought to protect.

A prenuptial contract sets out the couple’s intentions as to how they would want their wealth to be divided in the event of a divorce.  In this jurisdiction, couples are increasingly deciding to execute prenuptial contracts before their wedding. Similar agreements can be concluded for those intending to undergo a civil partnership ceremony.

Postnuptial contracts can also be concluded after the wedding, and the same legal principles apply to these contracts.

However, nuptial contracts are not the preserve of the rich and famous. They are commonly used by couples for all sorts of reasons, particularly if there are pre-acquired assets, anticipated inheritances, extended family wealth, a second marriage or children from a previous relationship. They can be tailored to meet the needs of the particular couple and do not always have to be difficult and complicated documents. For many, they are simply good housekeeping in the same way as putting in place a Will.