Gateley partner banned from profession for a year 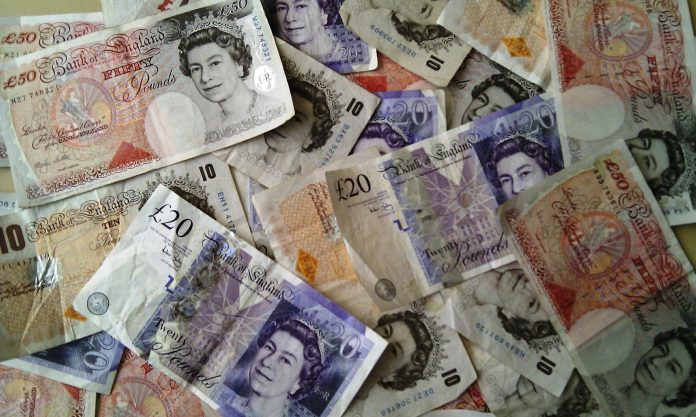 Dean Copley, a former partner with listed firm Gateley, has been suspended from the profession after accepting a gift without declaring it.

He received £2,500 to his personal bank account from a property developer.

Around a year later, he emailed the benefactor asking for a further benefit for introducing them to a business partner.

Copley was dismissed in 2018 after the firm found out about the gift and the subsequent email, sent from his personal address.

He claimed he did not know he had to disclose the gift to his employer and that his request for a further fee was supposed to be a payment for the firm.

But the tribunal heard that Copley had received training about the firm’s code of conduct, which included a requirement to keep a written record of any gifts worth more than £250. He received the £2,500 into his own account in January 2016 and failed to tell anyone at the firm.

In December 2016, he then sent the email requesting a ‘benefit’ for having provided instructions, explaining that he was using a personal account due to his potential embarrassment if the response was negative.

Copley was banned for 12 months after agreeing the outcome with the Solicitors Regulation Authority.

Copley’s contract was ended following an internal investigation and he was reported to the regulator.

The SRA said that an employed solicitor, approaching a client for payment over and above that already agreed with his firm, would damage the public’s trust in the profession.

In mitigation not endorsed by the SRA, Copley said this was a single incident and isolated error.

Gateley have issued the following statement:

“Mr Copley was a Real Estate Partner in our Manchester office between 2010 and 2018.  As soon as we were alerted to Mr Copley’s conduct back in 2018 we began an internal investigation, following the robust processes we have in place for dealing with disciplinary matters. As a result of that internal investigation, we found that Mr Copley was in breach of our bribery and corruption code of conduct and we terminated his contract with immediate effect and reported it to the SRA. We have assisted the SRA fully in dealing with its investigation. Mr Copley has not been employed by the business for over 4 years and we would also like to confirm that Mr Copley was not a director of Gateley Plc.”