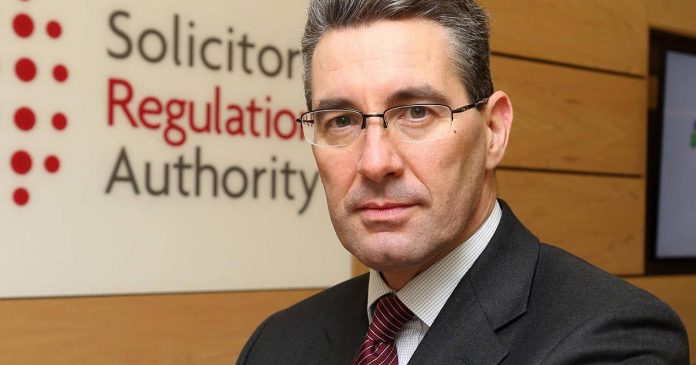 The Solicitors Regulation Authority (SRA) says it will make whistleblowing easier as part of its ongoing work on strategic lawsuits against public participation (SLAPPs).

The regulator also revealed it has opened more than 20 cases against firms being investigated for possible wrongdoing over so-called SLAPP litigation.

SLAPPs have been in the news this year, with law firms accused of aiding kleptocrats in intimidating journalists. Even when such cases are meritless they can be prolonged so that costs escalate and defendants are forced to back down.

The SRA is to become the first legal body to seek statutory designation as a ‘prescribed person’ under the Public Interest Disclosure Act.

A prescribed person – such as Ofsted or Ofcom -provides workers with a mechanism to make their public interest disclosure to an independent body where the worker does not feel able to disclose directly to their employer, where that body might be in a position to take some form of further action on the disclosure.

A worker will potentially qualify for the same employment rights as if they had made a disclosure to their employer if they report to a prescribed person.

Papers released from the SRA’s board meeting earlier this month show that chief executive Paul Philip said it would seek designation following discussions with the Department of Business, Energy and Industrial Strategy.

He added: “This should encourage reporting about SLAPPs and other concerns, by giving enhanced employment law rights to whistle-blowers who disclose wrongdoing to us.”