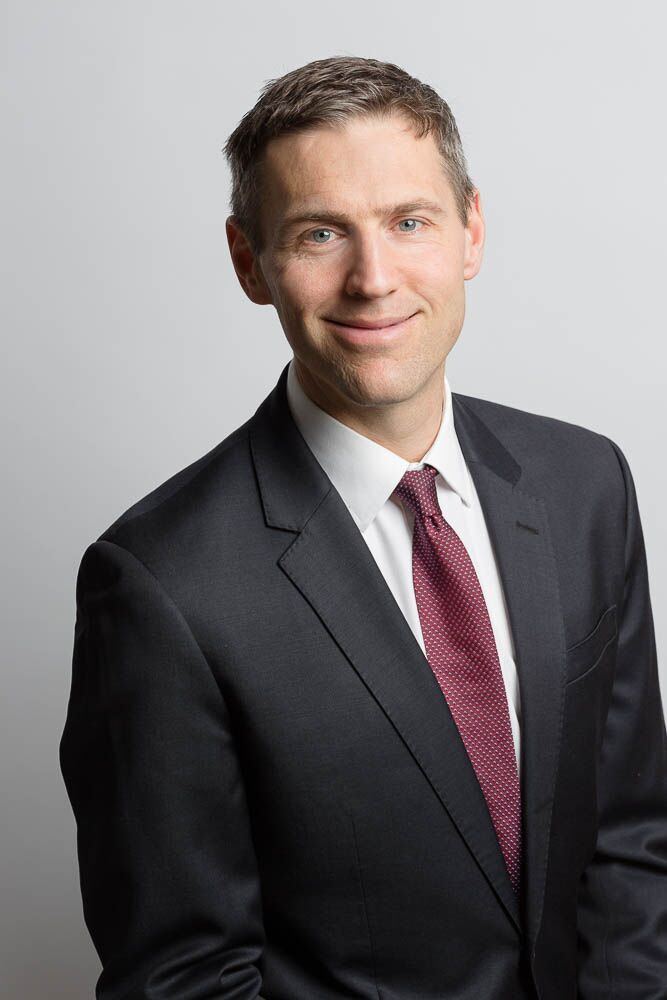 World-class restructuring and insolvency chambers, South Square, has today announced the launch of its special Arbitration and Mediation Unit.

Renowned for its work in England and Wales and beyond, with members regularly appearing in courts and tribunals around the world, including the Caribbean, Bermuda, Dubai, Hong Kong and Singapore, Chambers has launched the unit to formally recognise arbitration and mediation as an independent and separate category of expertise.

The unit will operate in relation to the commercial, banking and finance, company, insurance, civil fraud, sport, trusts and property and offshore fields.  Uniquely, it will also operate in the restructuring and insolvency world, the area where South Square is a global leader.

Offering Arbitration and Mediation in this developing area will seek to avoid the costs and delays of formal insolvency and restructuring proceedings, whilst simplifying the processes and making them more flexible, ensuring they can be used in both domestic and international situations.

William Mackinlay, CEO of South Square, said: “Over the past 30 years South Square has been consistently recognised as the top set for restructuring and insolvency work, both domestically and cross-border.  Whilst arbitration and mediation may not be suitable in all restructuring and insolvency matters, the number of cases where it can offer an alternative means of resolution for the parties is increasing as the times change and the needs of clients change.

The launch comes just three months after the chambers ranked Band one for Restructuring / Insolvency by Chambers & Partners (Global Guide) for the second consecutive year and ranked Band two for Dispute Resolution: Chancery Commercial and Offshore.

It closely follows the shortlisting of member, Felicity Toube QC, as Barrister of the Year 2022 by The Lawyer magazine.