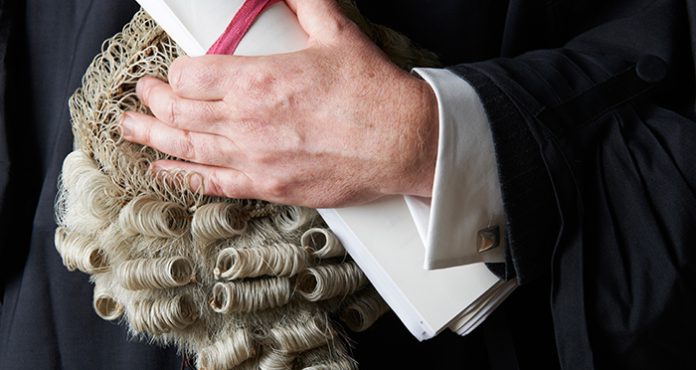 Barristers have started industrial action in a feud over legal aid funding today.

Almost 2,500 barristers have now said they will refuse to step in at the last minute to pick up court appearances or preparatory work for colleagues whose cases are over-running.

It stems from an unresolved row with the government over legal aid funding.

The government warned the action could see the criminal justice system slowly grind to a halt within weeks, making backlogs even greater.

Latest figures indicate that the crown court backlog stood at 58,993 in January. With barristers declining to cover ‘returned’ cases – which they are not obliged to accept – this figure is expected to worsen.

The Criminal Bar Association (CBA) has accused ministers of dragging their feet over implementing a 15% rise in rates for legal aid – as recommended by an independent review.